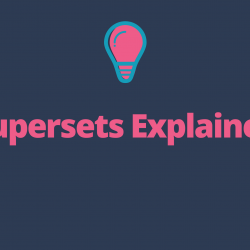 You’ll see that your workouts are often written out in supersets. These are also known as rounds (when it’s more than 2 exercises), or couplets (when there’s just a pair). When you do a superset, you perform 1 set of each exercise as listed according to the number and letter, then return to the beginning for set 2 of that super set. For example:

In this example, you perform 1a then 1b with as much or little rest as you need, then rest after 1b before returning for a second run-through of those 2 exercises. Once all 3 sets/rounds are done, you move on to 2a and 2b.

Sometimes there are more than 2 exercises in a superset, especially for conditioning or interval workouts.

In this example, you perform all 3 sets of the squat (with rest as needed) before doing any Push-ups.

You will see that I utilise Supersets more often as I find they’re more time-efficient.

That being said, if you find that the equipment you need for the superset can’t be worked out the way it’s written, then just do these exercises in a traditional set design.

How Long to Rest? 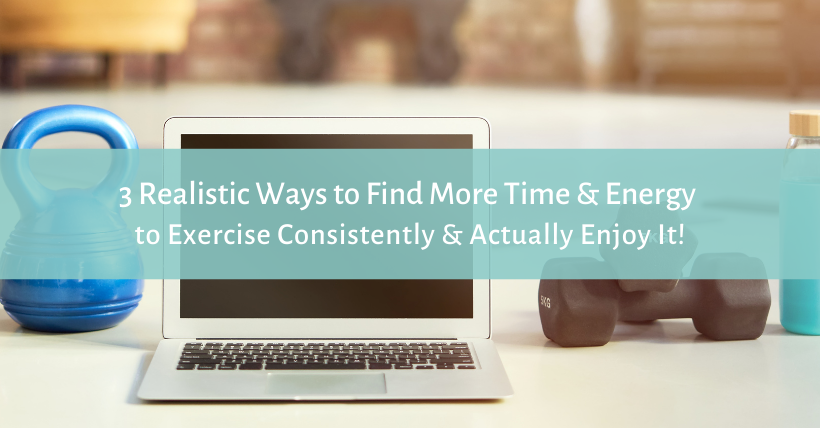